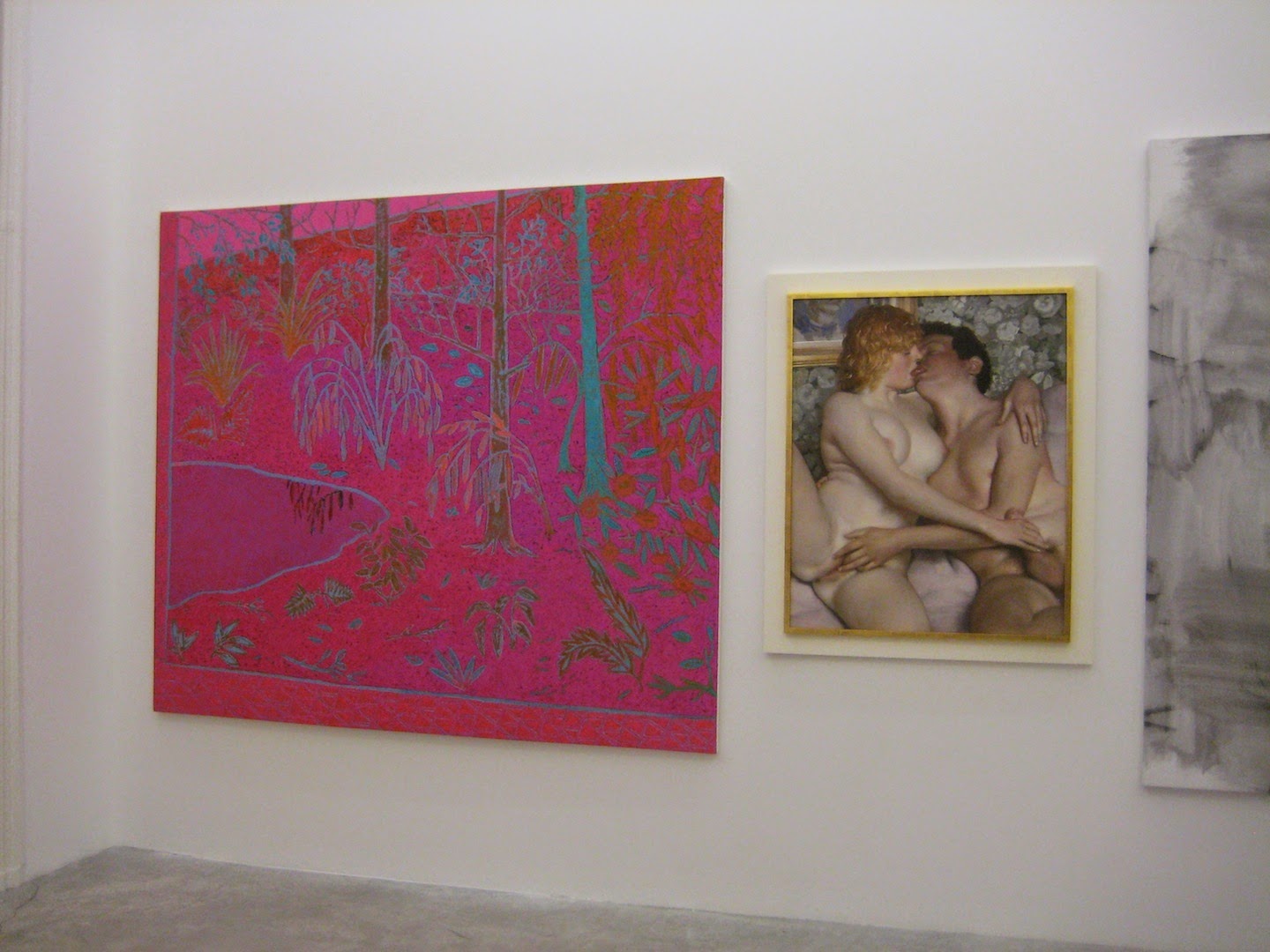 A magnificent porn-y John Currin in between a landscape by John McAllister and an abstract painting by Christopher Wool.


Today I got notice that Google, a monopolistic entity that owns the Blogger platform, a shitload of other things, and doesn't pay its fair share of taxes, is going to ban "explicit nudity" on the blogs it's hosting. I'm pretty sure it's going to continue to allow videos and images of decapitations or soldiers in cage being burnt alive, and racist, antisemitic, homophobic and sexist images and texts on everything it hosts or operates, so as usual that ban on "explicit nudity" smacks of hypocrisy and double standards.
This being said, I've used their product for almost 8  years now in exchange for paying absolutely nothing, so it's not as if I had a choice regarding their stupid users policy. But, even if I did, I've had it with their totally unwieldy format for a long while now, and as many people who blog, I've reach blogger fatigue.

FBC! was started as a personal space to fend off boredom when I was recovering from a car accident, and nothing else. It's been a bit incidental if it has reached a few people outside of my close friends, and for me it's been really helpful on my long road to recovery, in terms of learning how to write again, trying to organize my thoughts, and getting back into my love of music. Outside of this, the format was always complicated to use, and I never wanted to take it to the next [professional] level.
So, today's announcement was a bit of the last nail in the coffin as far as FBC! is concerned. I occasionally post, er, "mature content" (that's the nature of the beast when writing about art) and I always trusted my 400 or so regular readers to be smart people. But at this stage I do not want to have to deal with "removing sexually explicit content" from the hundreds of posts on here, nor taking the blog "private" out of my own free will. So, effectively, as of March 23rd, Google will forcibly make that choice for me and so FBC! will stop to exist as such.

I will not take the blog offline yet however, because I won't have time to do it for a while, but I'll eventually will get down to it, after I've culled the few posts here and there I want to keep for myself and maybe publish in print sometimes in the distant future (any publisher interested?). Feel free to comment here or message me if there are some specific posts you really like you think would be worthy of a reprint somewhere. Just do it before March 23rd, because this is when FBC! will become "private", whatever the fuck that means in Google parlance. 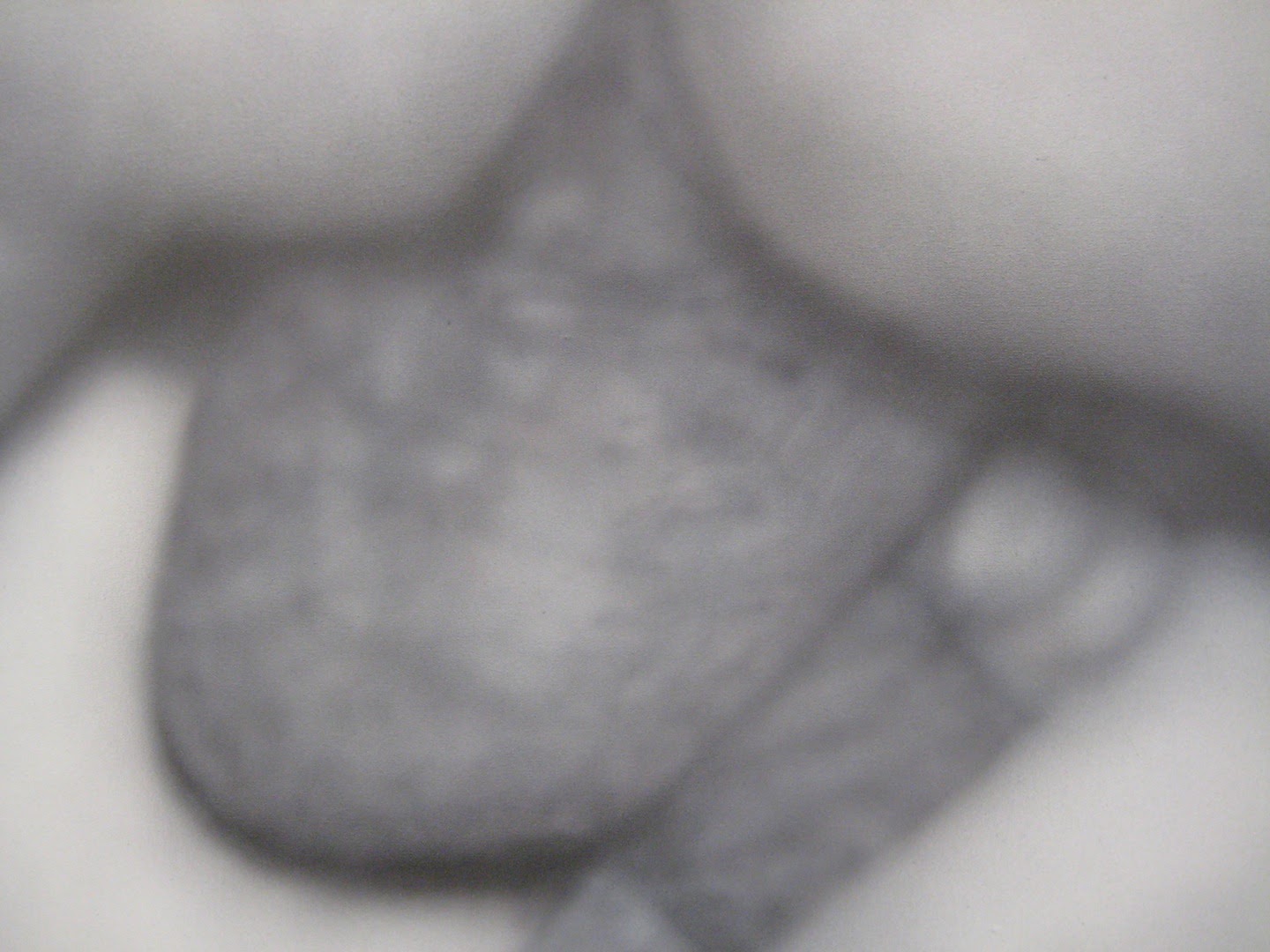 
I won't quit writing though, especially now that I've found a very happy home with Frog Magazine, the best art publication I've ever encountered and for which I am extraordinarily happy and honored to write for. So, if you like my writing, I can only recommend you buy Frog, and discover many other great writers. Frog has articles in both French and English and also publishes really beautiful photo spreads.
I can already announce that I will publish a long feature article on Cady Noland in the next issue, Frog15, as well as a review of the Sigmar Polke retrospective in London. To keep up to date with Frog, you can also like their Facebook page or follow them on Twitter.  The next issue should be out in June. If you can't find it at newsstands, ask your art bookstores to stock it, or  you can order it directly online. It's a pricey publication but it only comes out twice a year and has very minimal advertisements, and really a lot of (great quality) writing in it.

I'm also going to publish a long essay in a print catalog about Eric Troncy's recent exhibitions sometimes in the next few months. It will be morbid and maritime, and talking about current things.  I'll announce my future publications on my own Twitter so feel free to follow me on there, just be aware I don't post on it very often and I don't necessarily follow back, not because I don't like you but because I don't like the medium that much. I won't write or publish a lot in the next few months because I unfortunately have to move out of my place as well, so it will take some time, but outside of Frog and this specific catalog, I may very well start something else online in the Fall, if I find a convenient format and platform I am comfortable with. If not, I'll remain print-only and that will be it.

Thanks so much for having been faithful to FBC! all those years, and for putting up with the lack of editing, insufficient research, terrible photographs, and the fact that I've been writing in my second language. Hope you enjoyed it nonetheless. 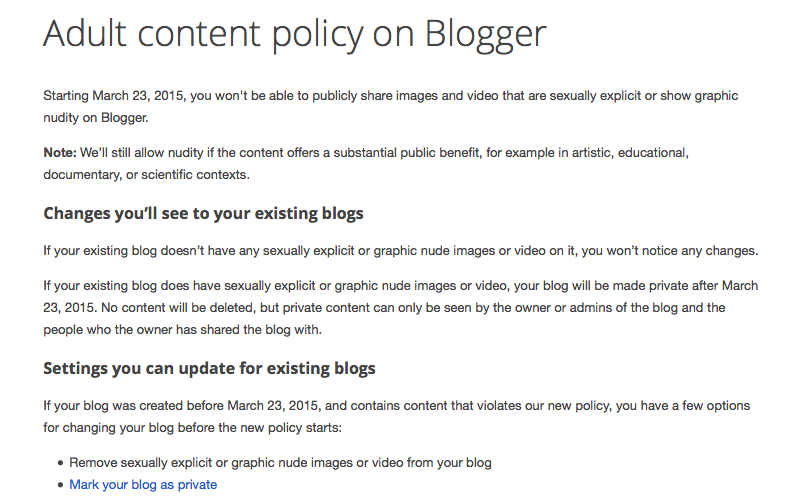 Blogger new "adult content policy". Fuck you, prudish male straight techs at Google and elsewhere, who are so frustrated you can't get any pussy because you're so lame and misogynistic you take revenge on writers' free speech. That's not how you gonna get brownie points with women, you know?

No! Funny i haven't received a notice ....yet. But then again do I have nudity? The one 'big' thing wrong with the Internet world is that one doesn't actually own anything. You are sort of borrowing things, or you're getting free rent on 'their' property. One can't get around that. Perhaps the printed world such as zines and books will be he best place to do writing, etc.

Thx for your salty verb and your sugary cookies.
See you in Frog and whereever you go ;)