It's raining endlessly on old Europe where Winter seems to never end, like economic austerity, yours truly is sick as hell (don't worry, just a mighty cold but I cannot speak) and feeling like I'd rather had taken the blue pill all those years ago and if someone could ship a couple to me right now, it would be much appreciated.

So I haven't felt like writing about anything lately,  since I haven't seen any really good art, nor listened to much music.

There's been a big hoopla about the latest Daft Punk (crap or genius? I'd say just 21st century MOR, like they've morphed into today's Emerson, Lake and Palmer) but I don't really care one way or another. I just remember the soundtrack they did for the Tron remake was a big piece of pompous gloop, but who knows, maybe in a few years they'll make a good record again.

So instead of going into Daft Punk, I'm posting a video by a band I used to really like when I was about 15, the Cassandra Complex. It seems nobody remembers them at all in my circle, though I seem to recall people really liked their song "Moscow Idaho" back in the day. You know, at the end of the last century.
In truth after getting a bit into their back catalog I think their songs all end up sounding the same, but they had some really cool graphics back in the day. Here's my favorite song by then, "Penny Century", for your listening pleasure.

Below are a few example of Cassandra Complex record sleeves. Very 1980s, when the Cold War looked like it would never end and we were living through another endless economic crisis. I seem to remember the weather was shitty as well.

Nowadays,  FBC! is happy to tell you we're taking all writing offers coming this way as well as translations, birthdays, weddings and bar mitzvahs, you name it. We like the free food and booze, if we can't get good weather. 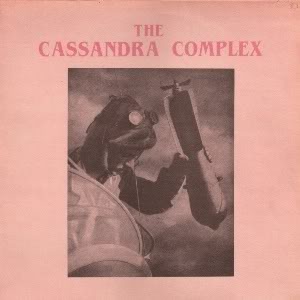 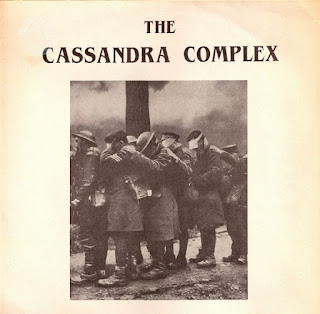