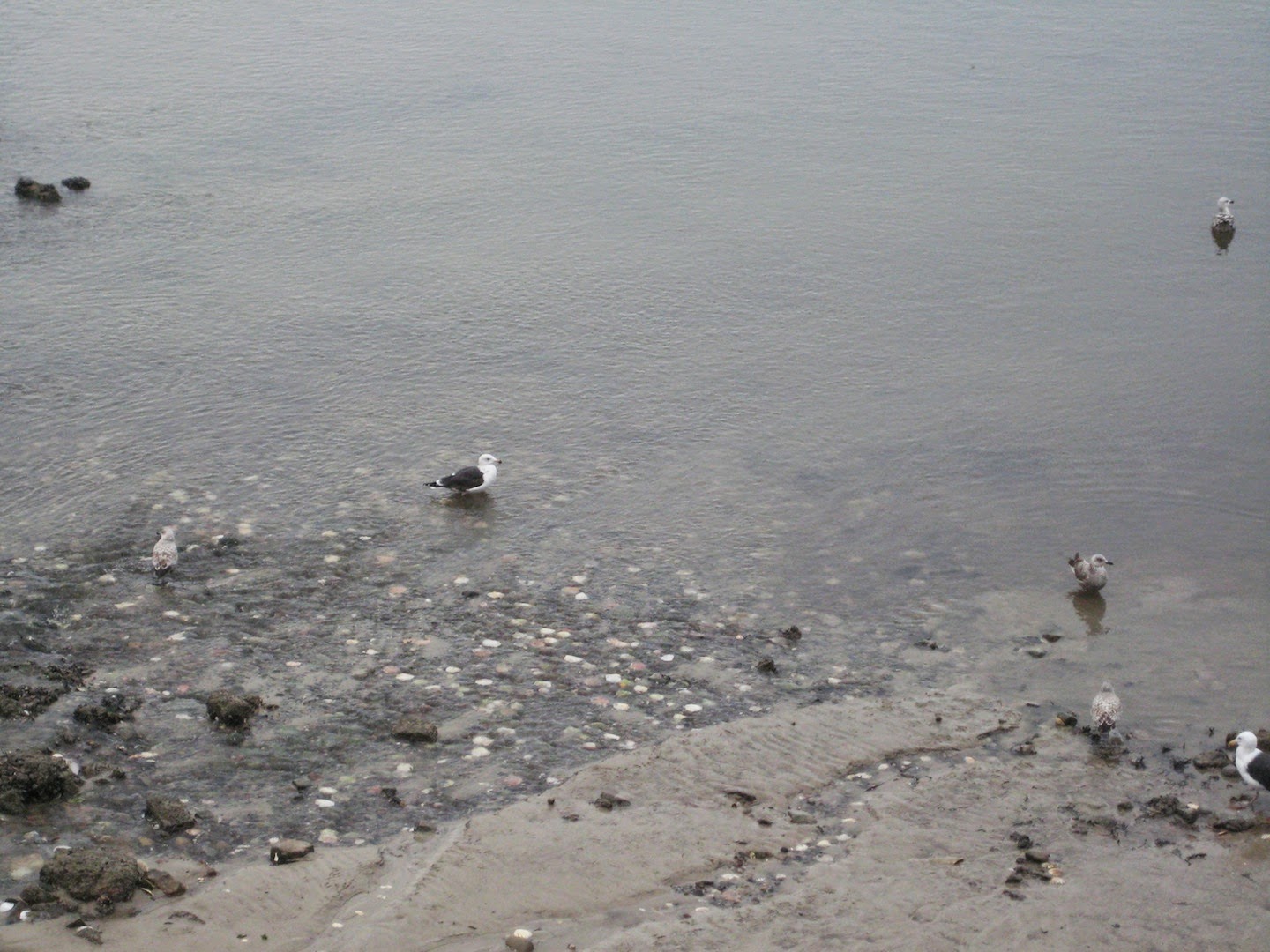 A totally irrelevant image posted here so text-adverse people would get their short attention span focusing on something.

I had posted this on Facebook, but for easy sharing I'm pasting it in a FBC! post.

"Please give Nicolas Bourriaud some support in his quest to make the National School of Fine Art (ENSBA) in Paris an institution that would finally join the 21st century, instead of being steeped in the same mediocrity it has been mired in since the 19th.
This is a ridiculous situation of the kind that makes French art the laughingstock of the international art community nowadays, and as such is difficult to explain. Basically there is an internal conflict with long-standing staff at the school, which has extended to students going on strike. Because they’re upset their new director, Nicolas Bourriaud, is trying to make up for a big shortfall in public spending in his budget by renting out facilities to private companies, and by his partnering with art galleries for one occasional event. Those of you used to fundraising to keep art alive and available to the public will appreciate the irony.

It really boils down to an ugly internal conflict of the kind that shouldn’t even be allowed to happen, if the apparatchik civil servants running the French art world were smart enough to lay aside their petty private interests for one moment in favor of looking at the big picture instead. There won’t be good French artists until there are good French art schools, and there won’t be any good French art schools if administrators go on strike against any needed reform coming from their hierarchy.
If so inclined, please sign the petition below and share it liberally. It’s in French, but on change.org so there’s nothing complicated about it. Please support Nicolas Bourriaud in modernizing this school, and maybe 10 years from now the question won’t be “why are there no good French artists?” anymore, but “how come France has such a bumper crop of new talents?”

Link to the petition HERE