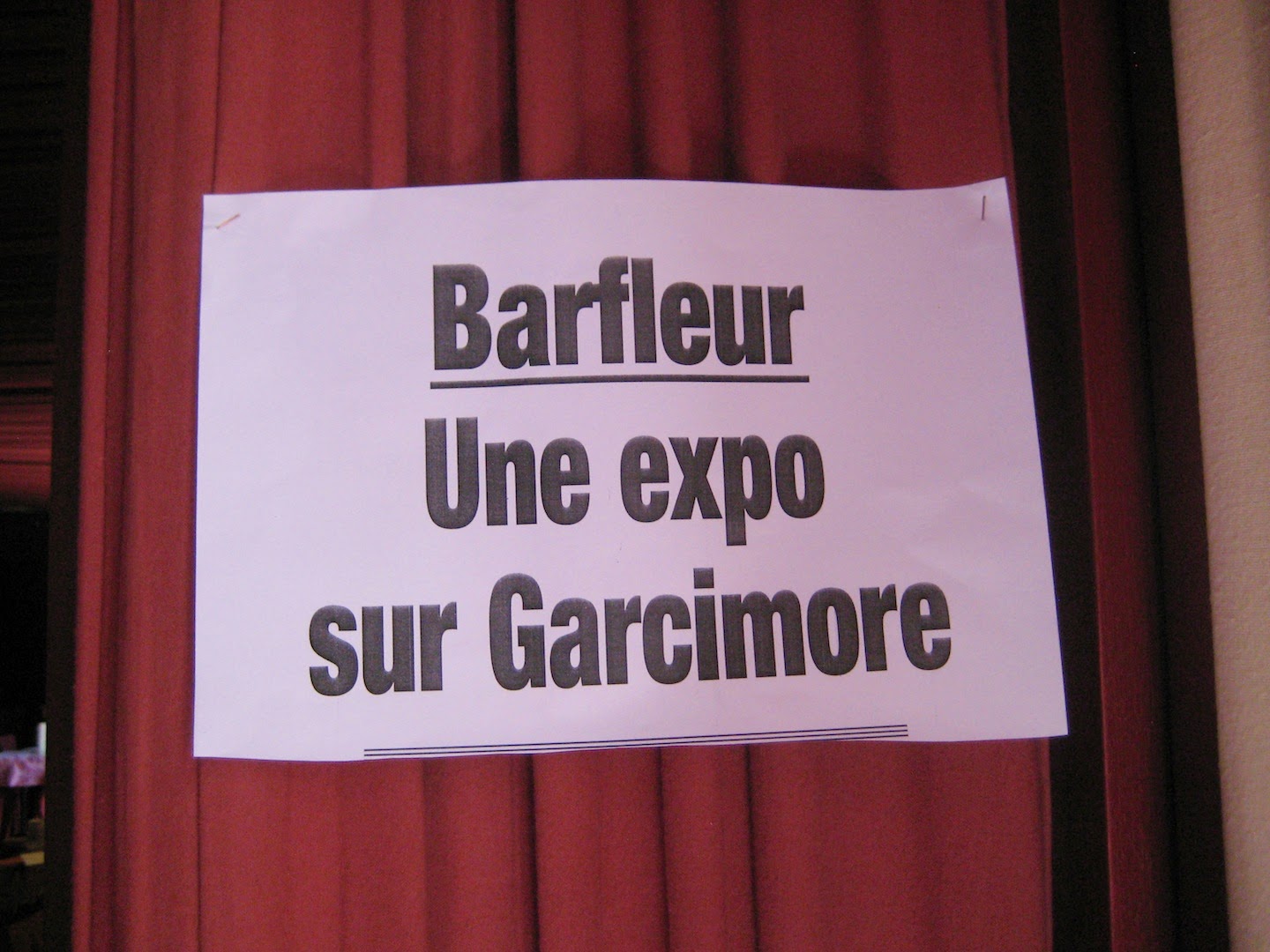 Coming soon, in a Frog magazine near you.

Posting on FBC! is becoming more and more infrequent, but I'm happy to inform you that part of it is due to spending some time writing for an upcoming print publication in Frog magazine where yours truly has found a happy refuge at the invitation of its chief editor, curator and writer Eric Troncy. Frog has already reprinted a couple of old blog posts for its December issue last year, but I've written an original (and long) essay for the September magazine. It's about magic. Sort of.

Posting on here is becoming rare also because I'm practicing my other type of writing, the one I'm not very good at (fiction) but I'm working on it. Not sure when/if it will ever see the light, but if it does I'll keep you posted.
Also, I'm technically on a break because I've misplaced my camera battery charger, so until I get a new one I can't take any pictures. Besides I haven't done much art viewing recently, or the one I've done was too uninspiring for me to want to spend a couple of hours in front of the computer to report on it. I might make it to the Düsseldorf Quadriennale in August so if I do there will be a post on here, but nothing is much certain, as I haven't booked a train ticket yet and it ends in about 3 weeks.

In other news, you regular FBC! readers know how nuts we are about Scott Walker's recent musical output here at our worldwide headquarters, so we're very pleased (and more than a little impatient) to have learned that the great man had teamed up with Sunn 0))) for an upcoming release on September 22nd, Soused.
From the info on the 4AD website it seems that all 5 tracks have been composed by Scott Walker, and yours truly hopes he will also do most of the singing - what I really can't stand with Sunn 0))) is their totally stereotypical metal style of singing. Aside from their wearing monk robes and using smoke machines on stage, but then if that disguising apparatus means that Walker might actually end up touring with them, maybe there's an upside - apart from making me roaring with laughter at the vision of Walker with his trademark baseball cap donning a monk robe and getting back on stage. It probably will never happen, but it's fun thinking about it.
Surprisingly for Walker there's only a 2 years gap between Bish Bosch and that new record, which means he must have written at lightning speed, for someone known to labor for several years on a song. I, for one, won't complain. Just 2 months more and we'll discover the thing. Henry Rollins has apparently listened to the record already and I take his word when it says it's great.

This one is the only good news this week, when, you know, the world is on fire, shit happens all the time, and we're killing the planet a little bit more every day. About this I have very little to say except I am a bit puzzled by certain types of social network activists who seem to think they can change the world by posting such original thoughts as "world leaders, I conjure you to listen to ME and bring in global peace", and, er… I'm not sure it's the most efficient way to go at it. Not that I have anything better to propose, but I don't know that thinking you can address the powers that be from the sanctity of your social network account will bring global results, even if the NSA closely monitors your kitten photos and foodie Instagram pictures.