More Pictures Without Too Many Words 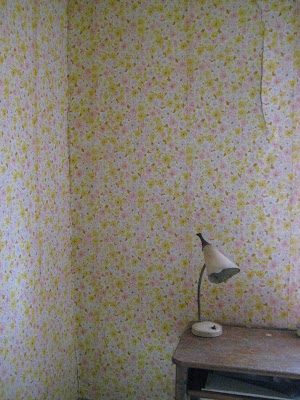 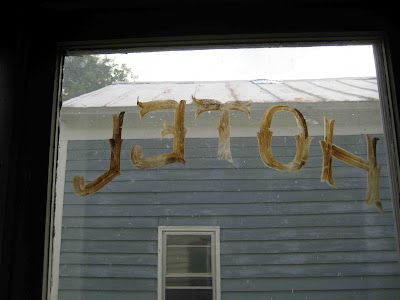 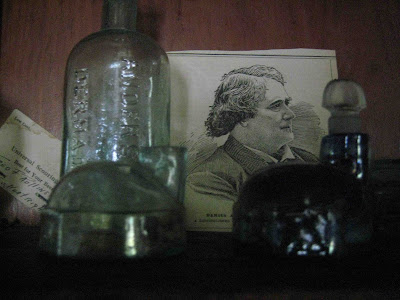 I hope to be finished with my 1st draft in about 6/8 weeks, meanwhile there won't be much on FBC!, and to my friends who are reading the blog, once again, I don't pick up the phone or email much because it is too distracting from the writing, and social interaction tends to kill my concentration. It's unlikely you will see me at the next rounds of openings in September, but I'll signal the ones I would go to if I were going out. When I will, look for the woman in orange, and before that enjoy doing nothing, or hone your campaign skills. While not an Obama fan, I'd much rather you American people elect him than a guy who's a millionaire thanks to his wife's assets, aside from being a Republican.
Posted by Frenchy but Chic! at 2:28 PM