MOCA Drama: Eli Broad Repeats Exactly What He Had Previously Written In The LAT Because People In LA Cannot Read 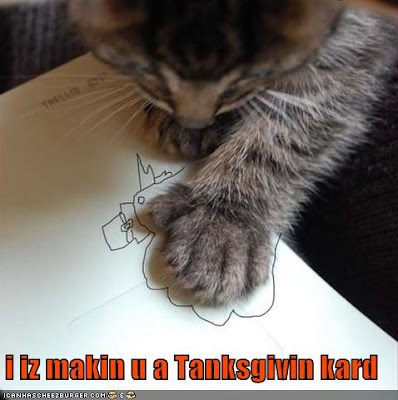 Wow, this must be the longest title I've ever written on FBC! If you dig through the archives and found one that's longer, you're entitled to take me out for coffee (hey, I'm unemployed!) and I'll tell you how Eli is in real life. Hint: he's taller than me. And he sometimes wear neckties which aren't red.

Anyway, the agitation about the current MOCA drama has been going on for a few days now, mainly on Facebook and on various blogs. Lot's of jumping all over the place and running around, petitions, letters to be written to your County people in charge, blah blah blah. The FB group organizers were disappointed this weekend because their petition hadn't reached 10, 000 signees, er, may I remind you it was a holiday? People were traveling and indigesting?
If I were not in such a crappy mood today I'd wax all ironical about the discussions on the FB group, of some threads being swallowed in the great cyberspace nothingness on account of "profanity and stupidity" (come on, you people, we're all grown-ups, we can endure these), etc.

There are a gazillion bloggers (hello Frenchy!) posting their own remedies and grandiose plans for the future, sometimes in a somewhat self-aggrandizing manner, but which are all moot anyway because the Board of Trustees is meeting in less than 2 weeks, and Eli Broad just re-explained to Culture Monster what his offer is. It's very generous, there are no strings attached, yes he'd expect some matching funds but not right now this very minute, and he's not even asking for Jeremy's head or the Board of Trustees to go renew itself in a more efficient way (on another hand, maybe he should show the same spirit toward LAUSD).
I say, please let Eli Broad play Santa. We all need a bit of a Christmas spirit, life sucks for too many people presently to pass this over. Meanwhile, if people on the FB group read this, next time, before you jump to conclusions, please spend the time to read what Broad had written in the first place, it was all spelled out in the clearest manner ever. Not his fault if the LAT ninnies put the wrong headline over his op-ed/letter.

PS: there are various reasons why I put up this LolCat pic here, use your brain to find them, the most original response will also get to take me out to coffee and be told gossip about your favorite museum director or curator, as long is one I know personally. Otherwise I cannot tell you what type of underwear they favor.
Posted by Frenchy but Chic! at 5:14 PM

Kat is now famous for her ability to hold a pen and draw a turkey around her mitt. Kat donates the hard earned money to moca because in the distant past, Kat and Jeremy had a love child that was born on Thanksgiving day, thus why the turkey sketch is symbolic in many ways. That love child, who we will call Eli, now is trying to get back at his deadbeat father by taking over the family business.