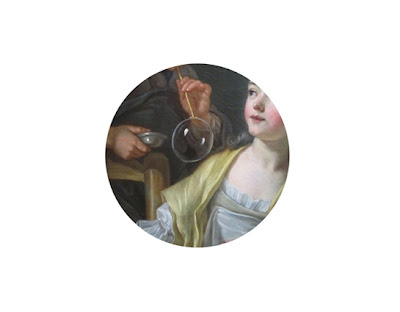 Hello, beloved readers, and apologies for posting this installment of YSL kinda late, but AT&T let us down again today and we were unable to connect to the internet for several hours.

So, quickly, if you are downtown tonight and somehow get this, swing by POST for the kickoff of 31 Kamikaze shows in July. 7 to 9 tonight.
Tomorrow Friday, China Art Objects says goodbye to Chinatown to move to Culver City (I think in the former M+C space). FBC! was present at the birth of China Art Objects, when the late Giovanni Intra was among us, and I'm looking forward to see how the gallery fares in Culver City. Wishing you the best of luck! I think it's from 6 to 9 and probably later continued onto the night at the Mountain Bar.
Still on Friday evening, Cal Arts MFA Show happens in Chinatown and not in Valencia, sparing us the trek there, thanks to several galleries, with "Box Scheme". List of participating galleries and artists here.

Saturday you wouldn't believe they are some openings since it is a holiday weekend, but in fact there are a bunch of them. Los Angeles, we don't do things like anybody else. Except this time they look a little bit like Summer Shows, like at Blum & Poe.

Two exhibitions that have already opened but that I think you should go see: Signs of Life at Richard Telles. Smart show, very tight installation, some good works. It's the first exhibition curated by Gladys-Katherina Hernando, and she did a great job. Pics coming up later. The Andrea Bowers show at Vielmetter is pretty good too, but most particularly the video.

Have a great 4th of July weekend folks, but before this, remember today is Canada Day, so if you meet one, kiss a Canadian!
Posted by Frenchy but Chic! at 6:03 PM