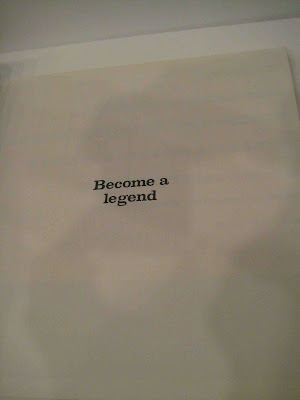 I wish I had more time to actually write in depth about the magical moments that happened last night in Hollywood for the opening of Dan Graham, Stephen Kaltenbach and Lee Lozano at Overduin & Kite. Instead, I can only leave you with a few pictures and recommend you go visit the excellently curated show. Unfortunately if you weren't there last night, it means you missed that historical moment when Dan Graham performed his 1969 Lax/Relax piece (appropriate for Los Angeles). 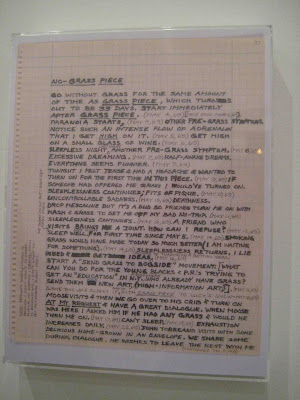 The ghost of Lee Lozano was present with pieces such as the No Grass one, but also through Stephen Kaltenbach who proposed a few renditions of her past works, and performed a couple of pieces. 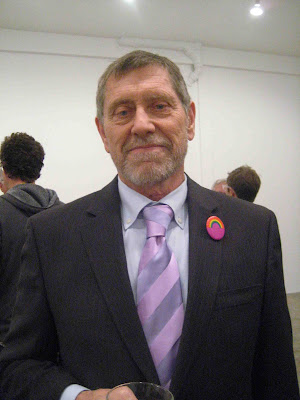 Stephen Kaltenbach at the opening. The whole series of his Artforum ads is presented in the gallery. A longtime underground legend, Kaltenbach's work has enjoyed a revival recently thanks to the efforts of Another Year In LA. He gave us a very eloquent and moving talk about what happened to him after the 1960s and how he got where he is now. 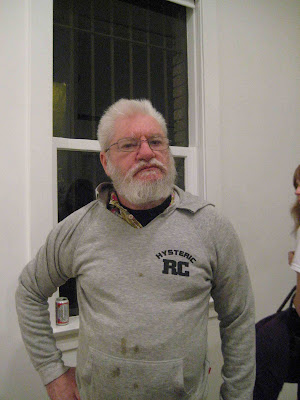 Dan Graham kindly accepted that I took a picture of him. He's one of my art gods, and it was really nice to see so many youngish artists being awed by his presence. I've met him a few times but I'm still star struck each time I see him (which I'm sure he would find absurd) 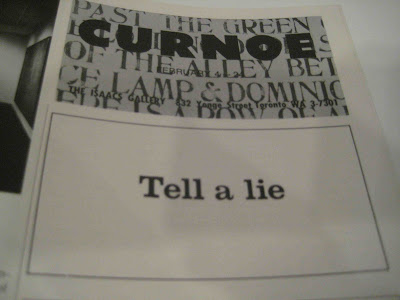 One of Kaltenbach's Artforum ads. I strongly recommend to young and not so young artists a very informative visit at Overduin & Kite. All you ever wanted to know is there.
Have a beautiful visit.
Posted by Frenchy but Chic! at 2:39 PM

Hi some magic in hollywood i love the special effects in hollywood . also i to Buy viagra this is amazing magical.