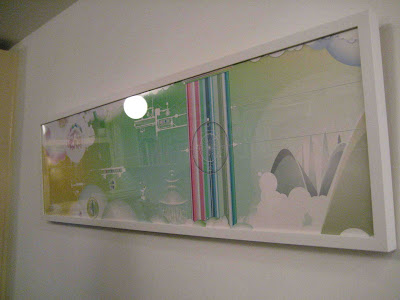 10 years ago, the LA art world was much, much smaller, art stars/local art school faculties were mingling with their students at their openings (indeed, they attended their student's openings!), Culver City was a foreign place no one had ever heard about, the hot spot was 6150, Bergamot Station was already starting to be a bit passé and you could, on opening day, hop from one place to another and see all the art in town within 2 hours! Not that traffic was lighter (it wasn't) but there were far fewer galleries, art students, artists and attending curators or critics around, and let's not talk about collectors (incidentally, only the small proportion of collectors has remained the same since 1999). In Chinatown, some Art Center-related friends (let's say they all met at the ACCD Library, even if it isn't entirely true) created a gallery, named after the sign left by the previous store, China Art Objects. There was a cool, dark and narrow small store right next to it full of bric-à-brac , where many an art student bought some shabby trinkets for pennies, and right across the gallery was a rather dirty convenience store (where Goldman Tevis, later Mary Goldman and now David Patton stands). 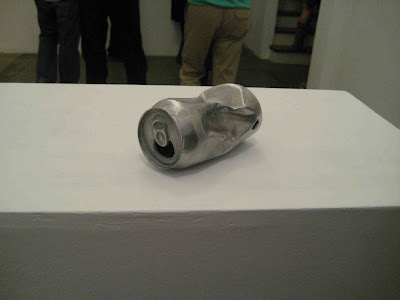 Last Saturday, China Arts Objects celebrated its 10th birthday, with a 2-part show: the first one in the "historical" gallery (which has doubled since 1999, bye-bye, cool weird store next-door!) and the second at Cottage Home, the space it co-occupies on a rotating basis with Sister and Tom Solomon. 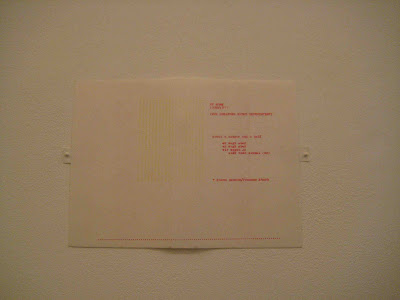 The founders of CAO were the late Giovanni Intra, and Steve Hanson, Peter Kim, Amy Yao and Mark Heffernan. I'm sure everybody had a thought or even a drink in Giovanni's memory last Saturday. 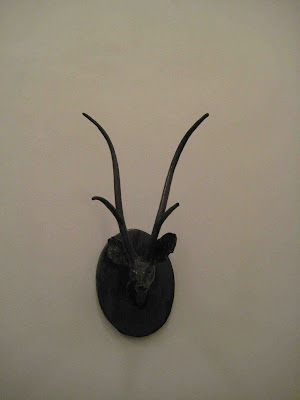 On Saturday, CAO proudly featured its historical artists in its own space, and organized an after-party at the Mountain Bar, which yours truly didn't attend because my recent car accident left me really sore and therefore easily tired. But before the opening I had the pleasure to dine with Andy Alexander and Stephanie Taylor (and their respective spouses, child, friend of mine, etc.) who were among the first artists to be shown at CAO at the beginning of its first decade. 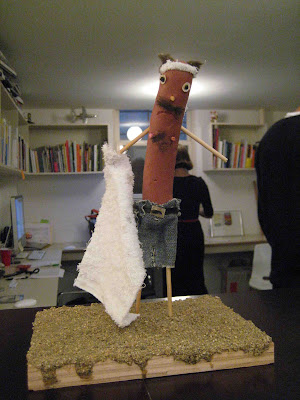 I remember a Stephanie Taylor performance that was held in front of the gallery on Chung King Road (wasn't Prina there too?), and a collaboration between Andy Alexander and Andy Ouchi that took place in the gallery basement/storage, an installation-cum-sculpture-cum-party environment made for the audience to party on. With some rocks and succulents if memory serves right.
There was a party vibe to China Art Objects back in the old days, which was also much in the air last Saturday. I didn't really ask how the party was (I've been in major pain most of this week, thanks for asking) but judging from the crowd at Cottage Home when I left around 8.30 PM, everybody in LA was there.
Posted by Frenchy but Chic! at 8:26 PM