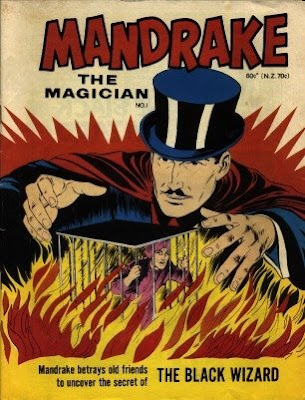 And you thought MOCA was in trouble. Well, research Belgium a bit, and the whole MOCA situation will start looking like a piece of cake.
If you've been a follower of FBC! for a while you know how I like Belgium. I've even made my coming out on Facebook as a (former) closet Belgian. Belgians are usually warm and friendly people with a wicked sense of humor, and they sure know how to drink and to party.
You just wished they would get along better, in between the Walloons, the Flemish and the German-speaking minority (they do have the other usual minorities as well, in case you wonder).
Aside from the linguistic tricky problem, Belgium had produced great bands, great filmmakers (Chantal Akerman anyone?), one world-famous art historian (Thierry de Duve), cycling racers that put Lance Armstrong to shame ( a real cyclist does the Giro, La Vuelta, and the Tour de France, and let's not forget Paris-Roubaix), and of course Magritte and Broodthaers. For a country that's about the size of Maryland, it's a pretty good record, no?
So now that I whetted your appetite for all things Belgian, I recommend you go tonight to the Mandrake Bar watch a selection of Belgian videos, from 7 to 11 PM. It will be raining like crazy outside, so it's a good reason to go have a few drinks while getting culturally enlightened.

Imagine the fabulous conversation you will have at the Thanksgiving table! First explaining to Uncle Chester there is a country called Belgium somewhere (hint: it's in between France, the Netherlands and Germany) where, contrarily to what you'd expect they don't speak Belgian, then telling Grandma Edna you were watching videos by the likes of David Evrard at the Mandrake (that's when you have to tell your bachelor great-uncle Mo you're not speaking about Mandrake The Magician) ... then you get to explain the videos you've seen, and voilà! Your entire Thanksgiving conversation taken care of! Merci qui? Merci Frenchy!

Pic of Mandrake the magician taken here.
Posted by Frenchy but Chic! at 1:48 PM

Email ThisBlogThis!Share to TwitterShare to FacebookShare to Pinterest
Labels: Let's save Belgium, Your Social Life